In spite of decades of progress, sex-based discrimination continues to crop up as a constant issue in the average American workplace. Not only is this morally unacceptable – it is illegal. There can be a lot of gray area when it comes to identifying sex and gender discrimination in the workplace. When it’s not blatantly obvious, it can manifest itself in nuanced and gradual ways – or worse yet – it can be habitually downplayed. Anyone who’s ever heard things like oh, don’t be so sensitive or you need to man up knows that such statements can be the tip of a very treacherous iceberg. If you believe you’ve been a victim, let one of our highly experienced gender discrimination attorneys in Glendale explore the details of your case and defend your legal rights.

Here are just a few of the more common types of California employment law cases we see each month: 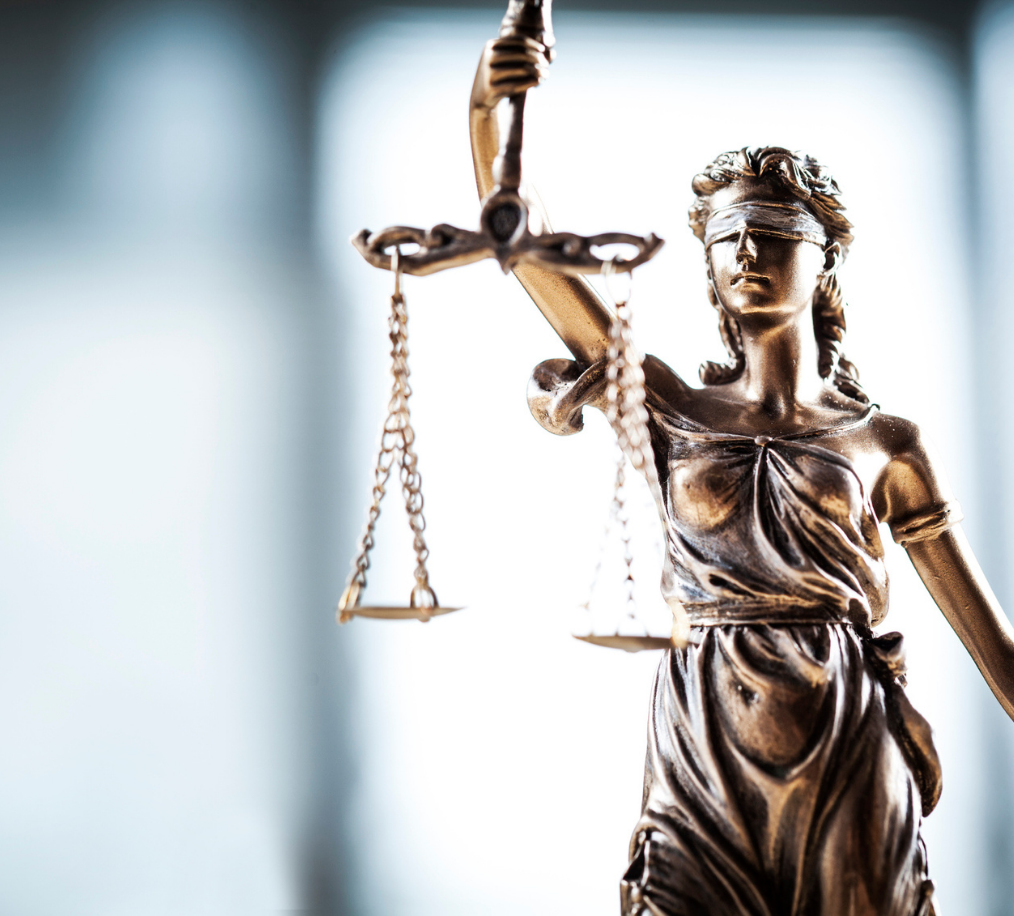 What Is Sex/Gender Discrimination?

Sex/gender discrimination involves treating an employee or job applicant differently or unfavorably based purely on that person’s sex or gender. This can include anything from hiring, firing, promoting, determining salary, assigning job responsibilities, establishing benefits, or any other term or condition relating to a job. It also includes sexual harassment and creating a hostile work environment for people of a specific sex or gender.Although often used interchangeably, the terms sex and gender don’t quite have the same meaning. A person’s “sex” refers to whether they are biologically male or female, while a person’s “gender” refers to which sex they most closely identify with. Therefore, discrimination due to either biological sex, gender expression, gender identity, and/or sexual orientation is illegal in California.

Which laws protect employees from sex and gender discrimination in California?

Under California law, the Fair Employment and Housing Act (FEHA) makes it illegal for an employer with 5 or more employees to discriminate based on sex or gender. The law also has a long history of protecting workers who have been discriminated against because of their gender identity, gender expression, or sexual orientation.

Moreover, under FEHA, discrimination based on “sex” is not just defined as employers treating men and women differently but also includes unequal treatment based on pregnancy, childbirth, breastfeeding, and any related medical conditions.

Other state and federal laws include the California Equal Pay Act, the Pregnancy Discrimination Act, and the Family and Medical Leave Act.

What are common examples of sex/gender discrimination in the workplace?

Typical examples of unlawful employment practices because of sex/gender can include:

What damages can I recover in a sex/gender discrimination lawsuit?

There are four types of damages that you can recover if you’ve been a victim of sex/gender discrimination:

Everything You Need To Know

The Effects of Sex/Gender Discrimination

Sex-based discrimination is many things – offensive, outdated, debilitating, and unethical – but most importantly, it’s illegal. If you think you have been the victim of this discriminatory conduct, you can hold an employer or prospective employer responsible.

How Can a Gender Discrimination Attorney Help?

There are lots of moving parts when filing a gender discrimination lawsuit against an employer in California, and it is advisable to speak to a lawyer as soon as possible after the incident occurred.

First, you must obtain a “right to sue” notice from the California Department of Fair Employment and Housing (DEFH) within one year of the alleged act. If you work with a lawyer, he or she will obtain this letter for you, after which you will have one year to begin your case in court or arbitration.

If you work or worked for a public entity, the statute of limitations may be different, and can sometimes be as short as six months. All cases are different, so it’s recommendable to consult with a lawyer to weigh out your options in a timely fashion.

At Agemian Law Group, our experienced gender discrimination attorneys understand the full breadth of California labor laws when it comes to this type of unlawful treatment. Once we explore the details of your case, we’ll be able to tell you in a heartbeat what the best course of action is. If you’re going to do this, let us be your fierce advocate; we will tirelessly fight on your behalf to protect your rights and win the financial justice you deserve.